We are more excited than we ever felt possible to announce that Little Festival is returning this August for a 12-hour summer party at an incredible secret open-air location in East London.

At times this past year, it’s felt like this moment may never arrive but here we are and we’re ready to unload our festival infused energy, emotion & effects back into the heart of East London.

Little festivities start at 11 AM, finishing long after the sun sets on the East London skyline at 11 PM, with the House music being supplied by Little Festival Records' roster and hand picked DJs.

The secret venue, just minutes from the train station, will feature two arenas of music, food areas and multiple bars to keep you going throughout the day.

Tickets available below directly via Resident Advisor and Eventbrite. 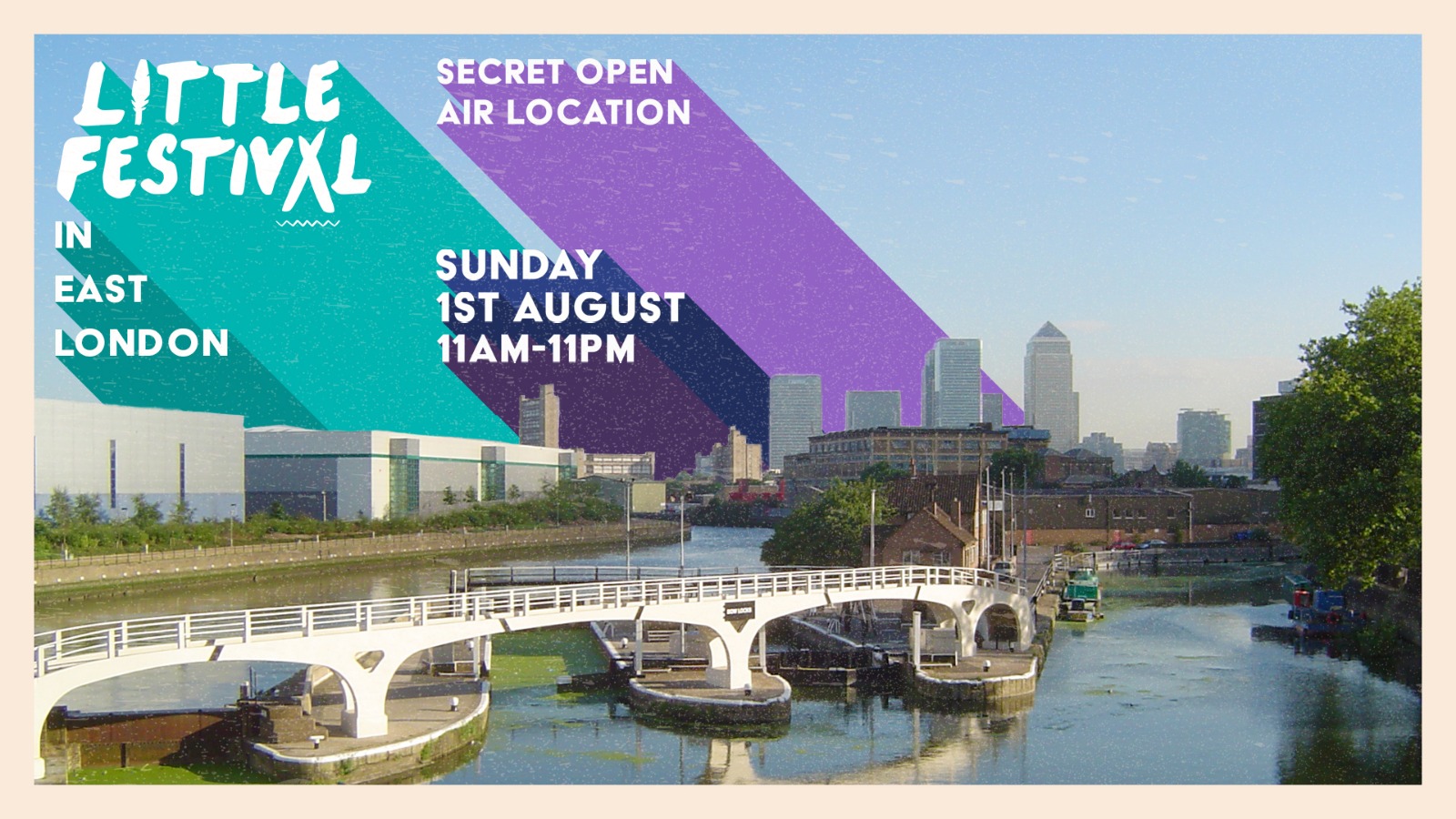