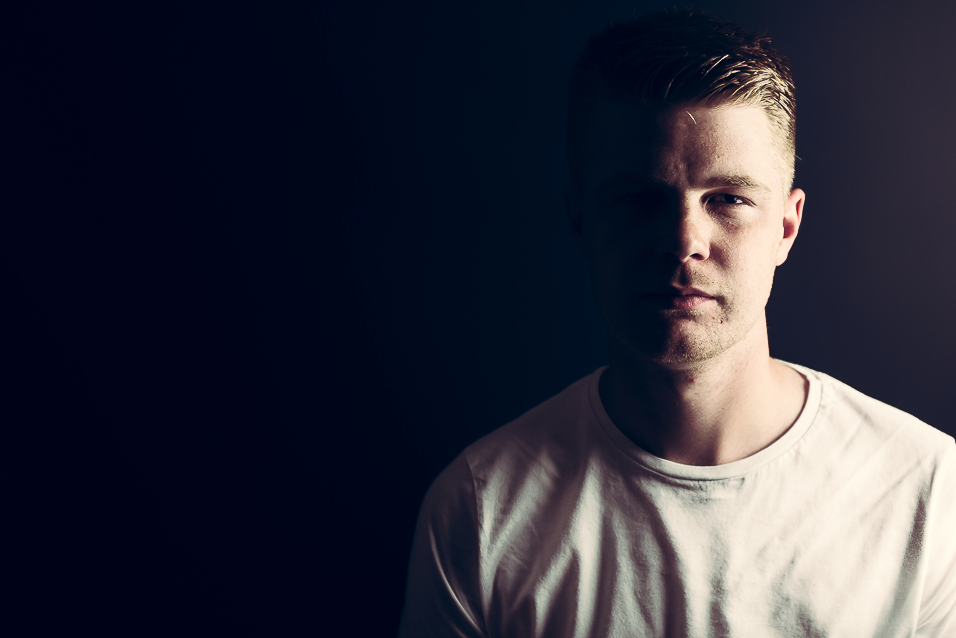 August Five has nailed residencies at Pacha London & and also many other established London brands. By the age of 19 he had the pleasure of playing in the 103 at Ministry of Sound, London as well as a string of appearances at other venues such as Pacha, Egg, Brixton Academy, Gigalum and The HMV Forum. His first release 'Bring It Back' was snapped up by rising label Grin Recordings and released late May 2014, receiving support from DJs across the globe.