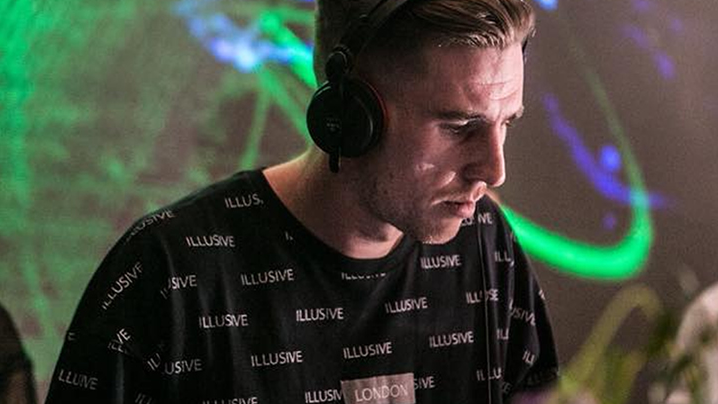 Benjamin Buttons is a 24 year old DJ/Producer from London.

‍
He has grown up surrounded by House music & Disco and has been heavily influenced by his parents who were very much involved in London's early clubbing scene which saw the rise of acid house music and the euphoric explosion of unlicensed parties and illegal raves in Britain. His sound often resembles elements of the early to mid 1980s & 90s soul and funk infused dance music style of disco, with a prominent kick/bass drum on every beat, Combined with a mixture of dark, melodic & energy-fuelled driven Tech House beats from todays ever evolving underground tech house music scene. Expect to hear heavy electronic synthesizer basslines, electronic drums, electronic effects, Chords, Stabs, Funk Samples, and Reverb- or Delay-enhanced vocals and build ups.

His Fascination with House Music has lead to him achieving many things. He has played at a variety of Clubs and Underground Events throughout England and Ibiza including; EGG London, Fire, Lightbox, Warehouse LDN, Electric Brixton, 93 Feet East, No 65. Cargo, Horse & Groom, XOYO, We Are Festival, The Arch (Brighton) Eden Ibiza and many more.. Including brands such as DJ Mag, , Magna Carta, Do Not Sleep, Sabajaq, Connected, The Sound of London Underground, Native, Holi Colour, Vertical, Familia, Key of Life, OutOut, Industry LDN, YMO, Nocturnalism, Sneak, Kurv, X and Resonance Records.

‍
He has even held a 2 year residency at one of London's most exciting parties The Night Train formally known as Heroes at the world famous EGG London.

Benjamin prides himself on being one of the UK's most underground, forward thinking DJs to arrive on the scene. His passion and dedication to the music is reflected by his ongoing desire and obsession to provide listeners with fresh unheard of material, It is a rarity to hear Buttons play a track on more than one occasion, spending most of his free time digging deep to find new artists and labels to constantly expand his knowledge of music. His priority is to take people on a spiritual journey through his exhilarating live sets, Mixing and manipulating the records in such a way that creates atmosphere as they blend together to create an energy filled continuous mix, that tells a story and creates a journey for his audience.

The name Benjamin Buttons came about through taking inspiration in sounds from the early days of house music and Disco which he has grown up listening to. With his mission to further develop this sound and make it his own, bringing something new to the scene by providing listeners with a fresh new insight to the current productions of new and improved underground grooves. Bringing a darker side to the funkyness through his highly intelligent track selection and also in his own productions.

To Benjamin it is not just about playing music, its about feeling the music, and understanding how a perfectly executed continuous mix of tracks can maintain a spiritual energy which in some cases, is unexplainable.

Benjamin has also studied music production at Point Blank College in London and is working very hard behind closed doors with his productions. With scheduled releases on highly established labels already receiving huge support from some of his favourite artists, his future is looking extremely bright!