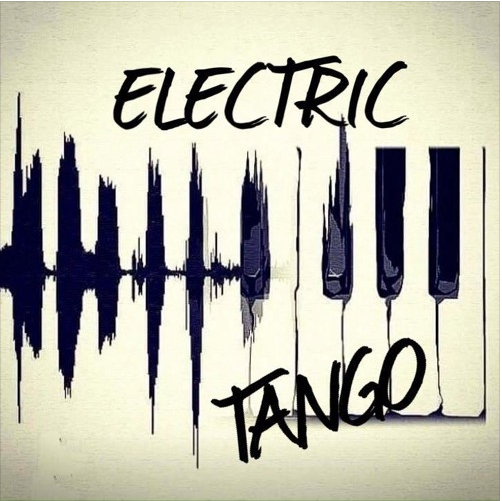 Tech-house duo Electric Tango have been building momentum at a steady clip over the last two years.

‍
In that short time, they have garnered support from the innovators and the mavericks alike, picking up heavy rotation from the likes of Carl Cox, Jamie Jones, Gorgon City, Roger Sanchez, Sonny Fodera and Marshal Jefferson.

‍
With a succession of releases spanning labels such as Marshal Jefferson’s 303 imprint, to Beat Culture and Little Festival. If you haven’t already heard “Black is My Beat” played by Carl Cox as the opening track of his 25th Anniversary mix for BBC Radio1 Essential Mix, “Machine” or “Angels and Demons”, then do yourself a favour and get introduced to their sound.