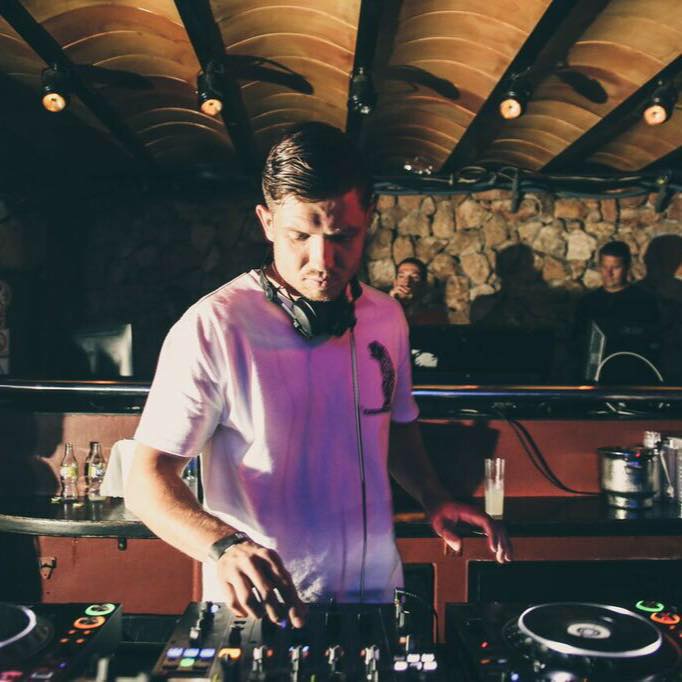 London based DJ Producer Lewis Jimenez continues to build a name for himself on the underground electronic music scene. Releasing on Nic Fanciulli’s respected Saved Recordings, DJing at iconic venues like Amnesia in Ibiza and now signing with house and techno legend Oxia have all contributed to his steady rise through the ranks.

His Saved release gained huge DJ support that included Pete Tong at Radio One and this led to interest and signings from labels such as Underground Audio “Modulation E.P.”, 303 Lovers “Projection E.P.”

In 2017 his music caught the ear of two other influential DJs, firstly De La Swing, who quickly licensed an exclusive track for the ADE Elrow compilation and then Oxia, who asked him to produce an E.P. release for his Diversions label.

Interest in Lewis and his productions have seen him being invited to play at Sankeys (Ibiza), Together - Amnesia (Ibiza), Sound (Los Angeles), Drais (Las Vegas), Delirium Festival (Santander) as well as performances across his home town of London for promoters such as Little Festival.