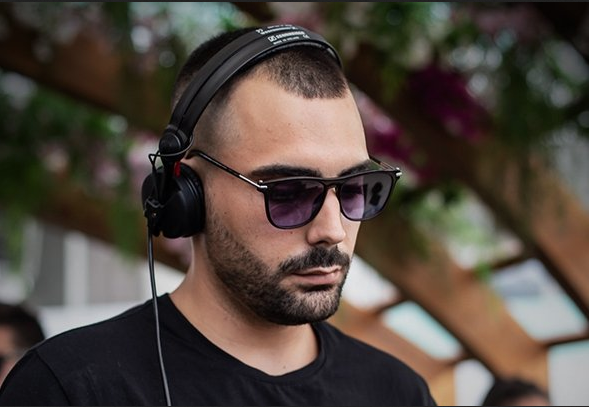 Roberto Surace was born in Rome and immediately showed a deep interest in music. Starting in 2008, taking his first steps into the world of DJing, inspired by great artists, starting simply with software for mixing. Thus beginning to learn new techniques of mixing at various levels and continued to play with CDJ and mixer. The musical genre of Roberto Surace is Tech House / Deep House / House. His activities since the start of "a passion" continues to be strong and tenacious to expand more and more in his name until he reached his aspiration of music producer. As a teenager he studied using various means of production, sequencers, keyboards and midi devices, which launched him into the world of music production.